Author, New York 2140 and other novels 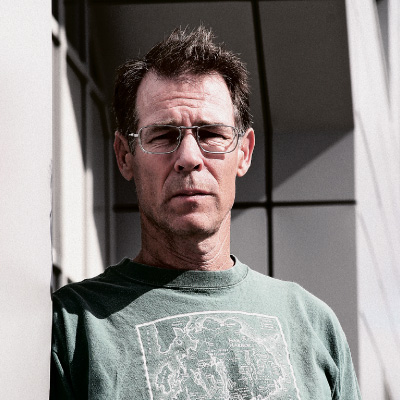 Award-winning science-fiction author, Kim Stanley Robinson, is one of the most read and respected science fiction writers in the world. Known for his reality-based approach to science fiction, Robinson has spent a great deal of his career learning about climate change and its projected impact on the world. In fact, his environmentalism was the basis for him being named one of Time magazine’s “Heroes of the Environment” in 2008. He has also worked with the U.S. National Science Foundation and was part of their Antarctic Artists and Writers program. Join us for this enlightening discussion of climate-fiction and its ties to reality.