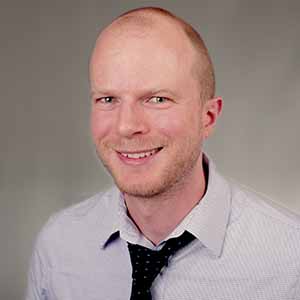 He served with the Peace Corps in Bolivia from 2006 to 2008 and worked at the World Bank from 2013 to 2014, focusing on flood and landslide risk reduction in Latin America and the Caribbean. He went on to become a NASA postdoctoral program fellow at the Goddard Space Flight Center before joining the civil and environmental engineering department at UW–Madison as an assistant professor in 2016. He is a member of NASA’s Precipitation Measurement Mission and received a National Science Foundation CAREER in Hydrologic Sciences in 2018.

Dr. Wright is a co-author of the upcoming 5th National Climate Assessment and has received the Exceptional Service Award from UW–Madison and an Early Career Award from the American Geophysical Union. He is also a founder and co-chair of the Infrastructure Working Group within the Wisconsin Initiative on Climate Change Impacts (WICCI), and is a member of its Science Advisory Board. His research, teaching, and outreach focuses on floods and how they are influenced by meteorology, urbanization, and climate change.