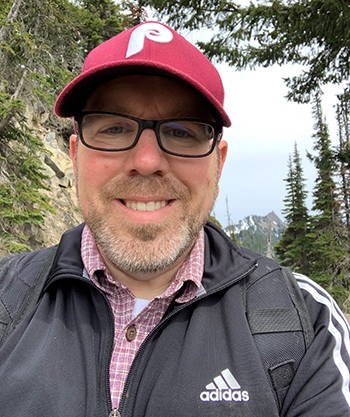 Nathan Henry is the project manager for US Nature4Climate. U.S. Nature4Climate (USN4C) is a coalition of nine environmental, sustainability, and business organizations dedicated to ensuring our forests, farms, grasslands, wetlands, and urban spaces are an integral part of the overall strategy to combat climate change. As the project manager for the USN4C effort, Henry coordinates the coalition’s Steering Committee and manages the program’s strategic communications efforts.

Prior to joining the USN4C team, Henry served as vice president of The Mellman Group, a public opinion research and strategic communications firm based in Washington, D.C., where he worked on behalf of dozens of political candidates and non-profit organizations. He has also served as a legislative aide and is a veteran of several political campaigns. Henry is a 2019 graduate of the Nelson Institute’s environmental conservation master’s program, and earned a bachelor’s in political science from the University of Wisconsin-Madison.